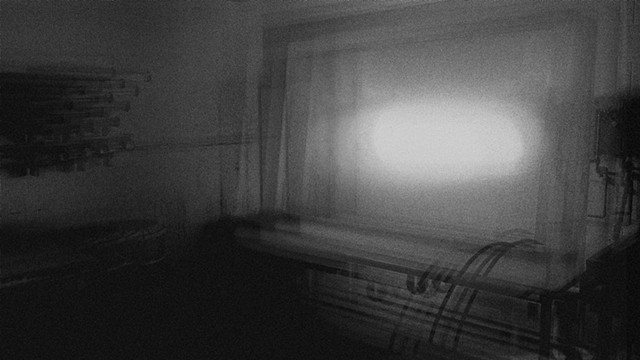 PREFACE My work relies on the perception of bodies. Although human may be the most central to this proposition, the core of an object, the natural world, and the surfaces between provide a substantial commonality. When I think of these bodies, I think of their sensorial engagement with the self. The unspoken translation between one body to an insentient other has always made me question our innate fascination with what is felt, what is seen, what is heard, and how art informs this cognitive drive between them.

I use print to convey imagery in this context – impressions of time encapsulated as a singular moment unique to the next, and the next. Print can be described as a material relationship between object to object, surface to surface, paper on which the print surface is copied. In this way, print echoes our sensorium's intrinsic crave for contact. Shoichi Ida’s The Surface is the Between invokes this idea, suggesting that printing occurs when two things are inter-related and touching. During this transitional instance of touching, – or “the between” – there appears a new surface: the artwork.

As a result, my print-made imagery focuses on this threshold of the between, of moments in which an image is produced amidst these different bodies. Often photographic, abstracted, tactile, subtle, and ambiguous, my work lends to these overarching concepts of illusory phenomena and the human experience, whether it stems from a single glance, a sound, or a feeling.